The National Research Center for College and University Admissions™ (NRCCUA®) is now a part of ACT® and will be leading our program at the ACT Enrollment Management Summit. ACT | NRCCUA is a membership organization that links colleges and universities to the nation’s largest free college and career planning program for students seeking post-secondary guidance.

Thank you to all who attended!

Presentations from this year's event have been added below.

For more information about the ACT Enrollment Management Summit, please contact Shirley Antolik at shirley.antolik@act.org or 412.491.2611

The conference mobile app replaces the printed conference program-guide. However, a printable version of the schedule is available for those who prefer a hard copy.

The 34th annual Enrollment Management Summit’s new event app* provides all the information you will need for a rewarding conference experience. This interactive app allows you to explore and schedule event activities, complete session evaluations and communicate with conference attendees. Stay tuned! The app will be available soon. 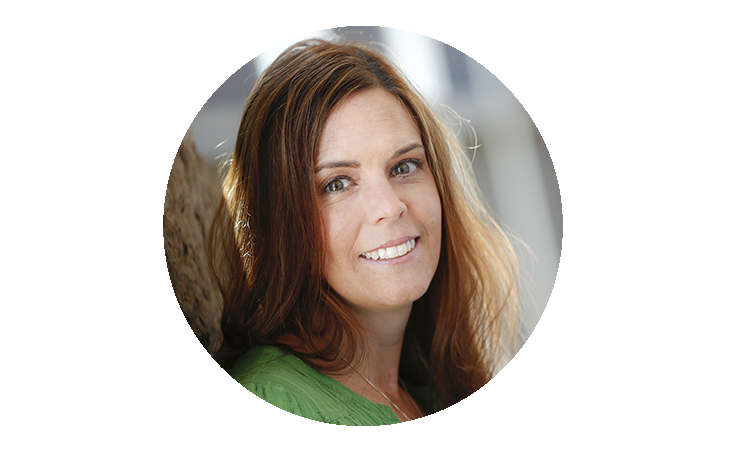 Katherine Pastor is the American School Counselor’s Association 2016 National School Counselor of the Year. Katherine began serving as the Flagstaff High School (FHS) Counseling Department Chair in the 2008 and was recognized as the 2010 Arizona School Counselor of the Year. Through a data-driven, comprehensive school counseling program, Katherine and her team have received both state and national recognition. She served the Arizona School Counselors Association (AzSCA) as a board member from 2007 to 2017. Her roles with AzSCA included the vice president for Secondary Counselors in 2008-2011 and conference director from 2012-2017. Before coming to FHS, Katherine worked at Northern Arizona University as a Financial Aid Counselor and Coordinator of Student Employment, and in the Office of Undergraduate Admissions and Athletic Department.

Katherine joined the American School Counselors Association (ASCA) board of directors in 2017 and is an adjunct faculty member at Northern Arizona University’s College of Education where she teaches the next generation of school counselors. She holds a Bachelor of Science in Psychology, a Masters of Education in Student Affairs and School Counseling from Northern Arizona University. Through the Arizona College Access Network, Katherine has become an Arizona College Access Professional (CAP). The Arizona CAP designation involves 60 hours of coursework, discussion and action planning in three areas: creating a college-going culture; college and career planning; and financial aid and college applications. Katherine and her husband enjoy hiking various locations in northern Arizona, and mastering their culinary skills in the kitchen. Katherine is also an avid college sports fanatic. 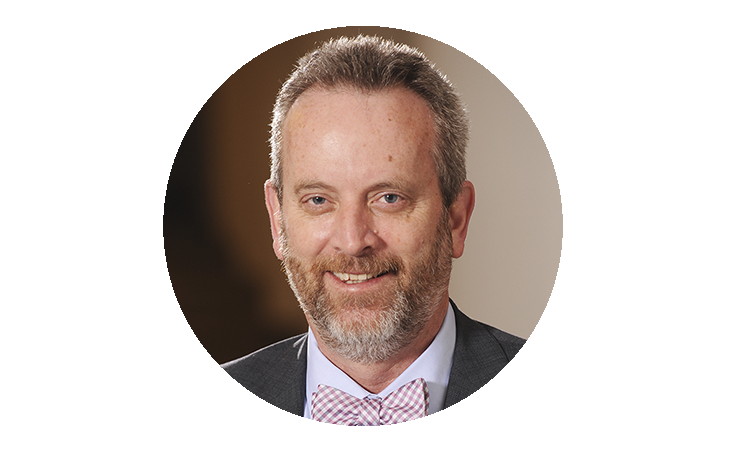 Michael Reilly serves as the Executive Director of the American Association of Collegiate Registrars and Admissions Officers (AACRAO). Prior to coming to AACRAO he served as the Executive Director for the Council of Presidents, an association of the six public baccalaureate degree granting institutions in the state of Washington. He has 25 years of experience in university administration, admissions and enrollment management, including having been the Associate Vice President for Enrollment Management at both Central Washington University and Humboldt State University. He recently served on the American Council on Education Board of Directors and is currently on the American Council on Education’s Commission on Education Attainment and Innovation and the College Board’s Access and Diversity Collaborative Advisory Council. He is a frequent writer and speaker on public policy matters impacting higher education. 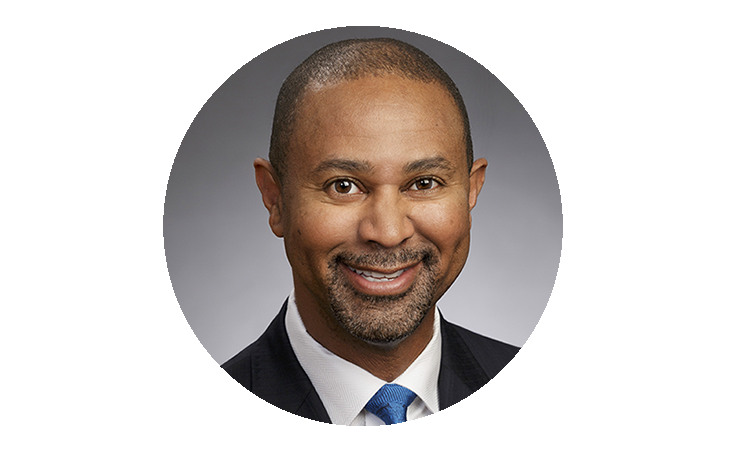 Dr. Bennie Lambert serves as the Vice President for Student Success at Lone Star College in Houston, Texas. As he tells it, he’s been in education since he was 6 years old.
He educates and encourages people to continue pursuing their personal and professional goals. For the past several years, Bennie has traveled the country extensively, encouraging people, companies, organizations, and teams to reach their potential.
Graduating at the bottom of his high school class did not keep Bennie Lambert from earning his bachelor’s and master’s degrees in Business and Educational Psychology from Baylor University, as well as his doctorate of philosophy from Texas A&M University. 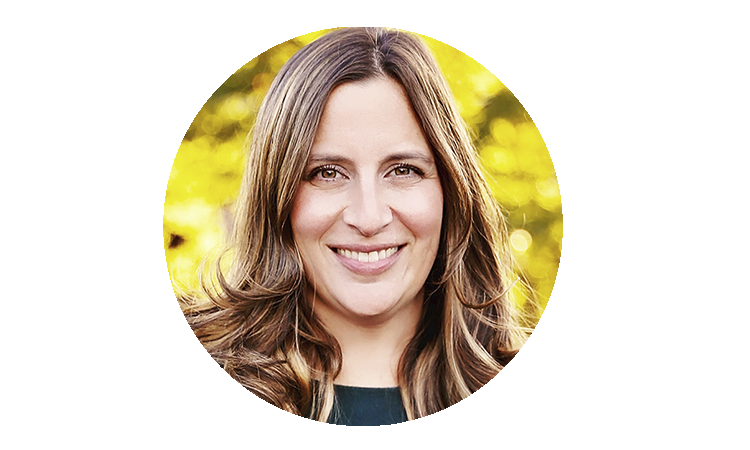 Melissa H. Caperton serves as Director of the American College Application Campaign (ACAC) at ACT’s Center for Equity in Learning. Prior to ACAC, Melissa was Director of the U.S. Department of Education’s GEAR UP federal grant project in North Carolina and coordinated the state’s college application program. Previously, she was Associate Director of K-12 Outreach at the College Board. Melissa is the first college graduate in her family and received her undergraduate degree from Virginia Tech and a Master of Public Policy from William and Mary. 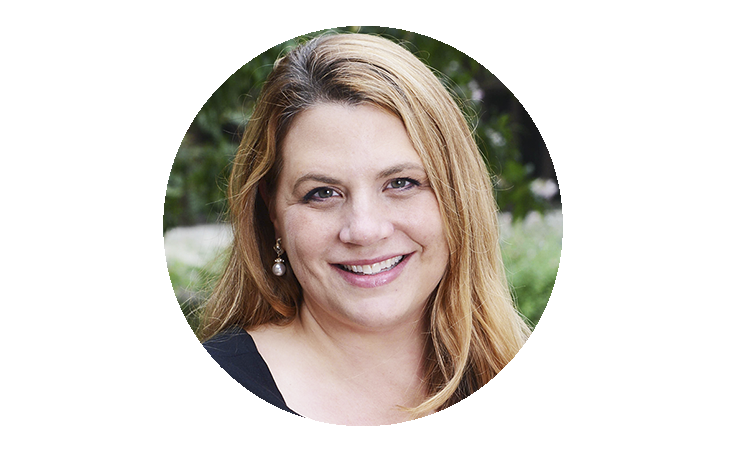 Anne Wicks, Director, Education Reform, develops and oversees the policy, research, and engagement work of the Education Reform team. Before joining the Bush Institute, Wicks served as an Associate Dean at the University of Southern California's Rossier School of Education where she led a team with revenue, communications, and engagement goals. Additionally, she supported Dean Karen Symms Gallagher on a variety of special projects including the launch and early growth of Ednovate Charter Schools. She currently serves as the chair of PMC Support, a supporting organization for Ednovate Schools, and she serves as a board member for Dallas Afterschool. Over her career, she has held management roles at organizations including Teach for America, the Lucile Packard Foundation for Children's Health, and Stanford University. Anne holds a B.A in American Studies and a M.A. in Education from Stanford University (during which she taught 8th grade social studies), as well as a M.B.A. from the University of Southern California. A former captain of Stanford's women's volleyball team, Anne was part of three national championship teams, two as a player and one as an assistant coach. 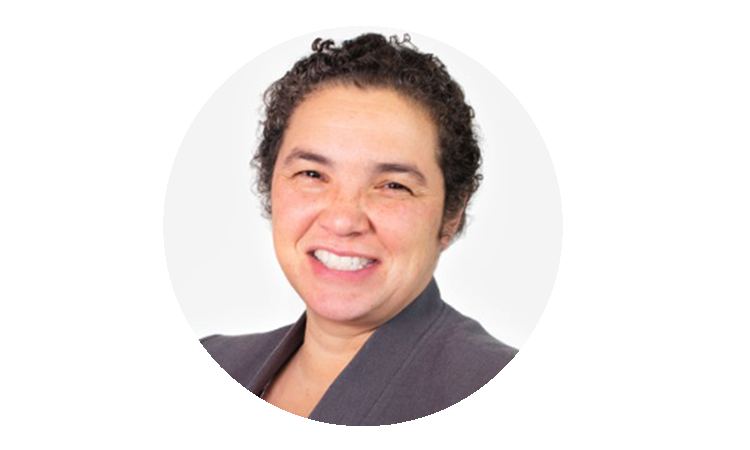 Kim Reid brings a wealth of advanced analytical capability in market research, assessment, and program evaluation to her work, and combines evidence and expertise to help clients make strategic decisions that shape the future of their institution. She has over 20 years of experience in research and consulting in education. Most recently, Kim served as Vice President of Research Operations at Maguire Associates, a research based consulting firm focused on enrollment management, where she created new lines of business in brand analytics specific to higher education, pricing and value, and strategic academic program management. She graduated with a B.A. in philosophy from Duke University, holds an M.S. from the New House School of Public Communications at Syracuse University, and completed Ph. D. coursework in communications at Indiana University, Bloomington. 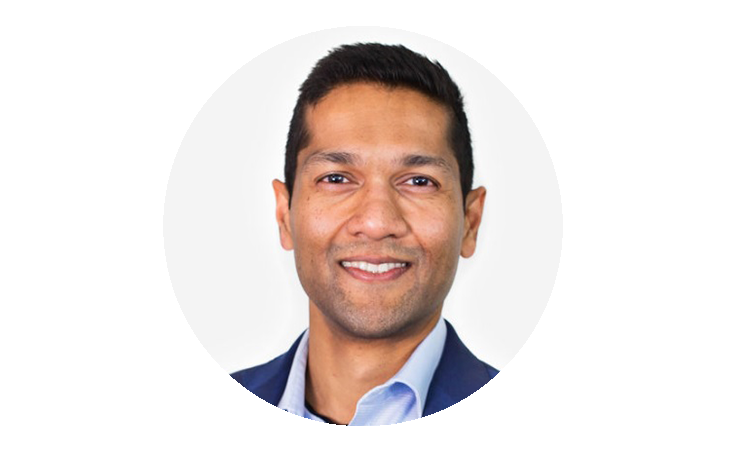 Brent Ramdin brings more than 12 years of higher education industry experience, and was most recently the president of dialogEDU, an e-learning company focused on healthcare education. Brent's passion for NRCCUA and its mission comes from his first tenure with the organization as its chief product and strategy officer from 2012 to 2013. During his nine years at Campus Management Corporation, as the vice president of product management, Brent was instrumental in the evolution of industry leading student information systems, customer relationship management solutions, portals, and other technologies. He continues to be an advisor to education companies focused on emerging technologies. Brent's passion for finding efficiencies and improving student and staff experiences will be key to the continued evolution of NRCCUA. He earned his MBA and BS in information systems from Florida Atlantic University.