Your ACT ID has grown in length and has been updated on your MyACT dashboard! This change allows us to better serve more than 80 million learners who have come to trust and rely on scores from the ACT. Learn more!

Guest Sherrell Dorsey, founder of The Plug and BLKTECH Interactive, shares strategies to make diversity and inclusion initiatives intentional – from employment and culture in an organization to holistic and systematic change.

Sherrell takes a step back and questions what equity truly means and the impact it has on opportunity. While workforce initiatives can be effective to open doors for underserved individuals, it’s important to look at the totality of a situation and evaluate a system – at local, state, and national levels.

This episode also highlights the strategic work that BLKTECH Interactive is spearheading to increase opportunity in the Charlotte region. Sherrell shares how she’s built community drive around the conversation of opportunity for black tech entrepreneurs. Listen to the episode for how the network navigated challenges such as acquiring funding and social capital, building networks, going to market, and scaling. Additionally, they’ve developed tech training for the next generation and are providing early access into the career path. Ultimately, BLKTECH Interactive is creating a narrative for Charlotte’s black tech community.

Catch Sherrell at the 2019 ACT Workforce Summit, October 28–30, 2019 in Charlotte, NC. She is a featured speaker in the new FRED (Foster Relevant, Engaging, and Dynamic) Talks. Her interactive presentation will tackle how leadership in this space looks. Attendees will walk away with tangible actions to implement in their organization right away and tools to create checks and balances around thinking and what outcomes should look like.

“As much as diversity and inclusion is about representation, it’s also about the way in which people are compensated. Whether that be through pay equity or also things like maternity and paternity leave [and overall ancillary packages].”

ACT® Center for Equity in Learning 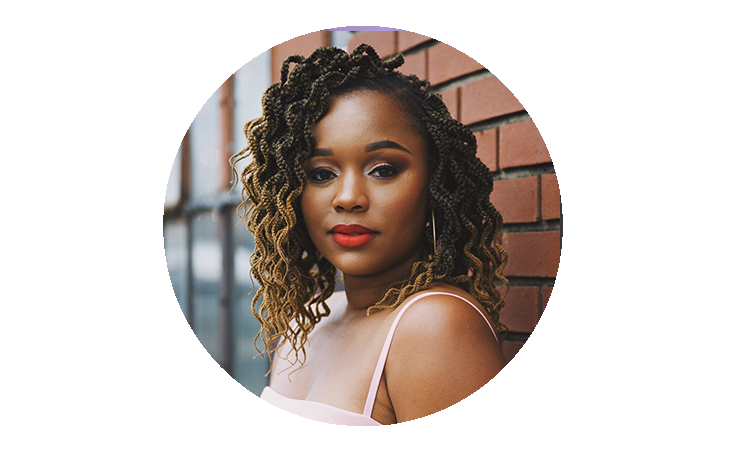 Sherrell Dorsey is a data journalist, social entrepreneur, and speaker.

She is also the founder of ThePLUG, providing in-depth reporting and analysis on the Black innovation economy. Her work has been featured in Inc., Bloomberg, VICE, The Root, and other notable publications.

As a speaker, moderator, and journalist, Sherrell has shared stages with notable business leaders including Steve Case, founder of AOL, and Daymond John of ABC's SharkTank among others. She has also presented at SXSW, Amazon, and the Brookings Institution. She has been a contributing reporter to Fast Company, The Root, Charlotte Observer, The Atlantic’s City Lab, and more.

Her past work includes serving as a marketing manager for Uber where she established the first UberMENTOR campaign in Charlotte connecting female executives with millennials. Sherrell also served as a contractor with Google Fiber helping to activate free high-speed internet in public housing complexes.

Sherrell holds a Master’s in Data Journalism from Columbia University and a Bachelor’s in International Trade and Marketing from the Fashion Institute of Technology.

If you are accessing this site from outside the United States, Puerto Rico, or U.S. Territories, please proceed to the non-U.S. version of our website.