“I am constantly thinking about the ACT mission and what a difference we can make in society, creating equal chances for all.” 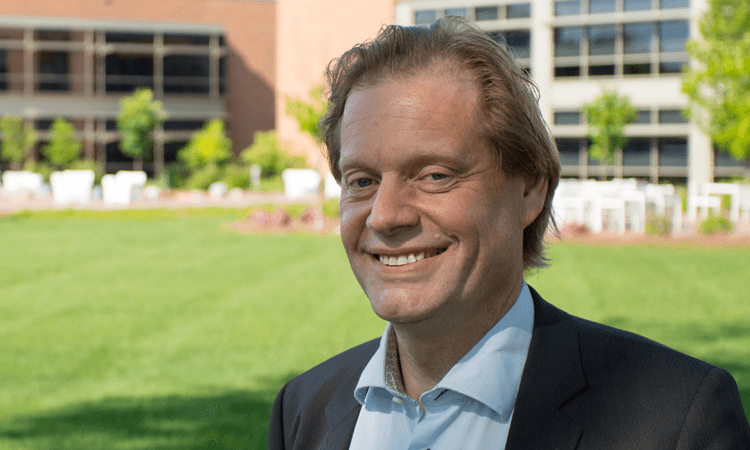 Marten Roorda joined ACT as CEO in 2015. Marten previously served as CEO of Cito, an international, not-for-profit assessment organization based in the Netherlands.

During his 13 years at Cito, Marten led the 600-employee organization to international recognition for its work in learning analytics and adaptive testing.

He is the longest-serving member of the Association of Test Publishers (ATP) Board of Directors. During his tenure, he was a founder of ATP Europe and ATP Asia.

Marten believes that the ACT mission aligns well with his personal mission—to improve the success of people in education and in the workforce.

Marten holds a master’s degree in Dutch language and literature from Utrecht University.