Podcast Episode 19:
Making the Most of Second Chances
with Guest Shelle Jacobs

As employers across the nation are expanding their outreach efforts in search of a dedicated workforce, the Missouri Department of Corrections (DOC) has developed new ways to prepare returning citizens for steady employment upon release. Since implementing the reentry program two years ago, Missouri’s prison population has decreased by 7,000 individuals—a shift that Shelly Jacobs, a reentry coordinator with the Missouri DOC, believes is an encouraging sign for the future.

With approximately 19,000 men and women released from prison each year in the state of Missouri, reentry programs are vital to building up credentials and reinforcing basic skills. Administering ACT® WorkKeys® Assessments and giving them the chance to earn their ACT® WorkKeys® National Career Readiness Certificate® (NCRC®), says Jacobs, is the best way to represent the prison population as a viable workforce opportunity.

“These men and women have got the skills,” Jacobs shares. “They just need that second chance. So the NCRC is proof to these employers that these people do have basic skills that, really, can be valuable in any position, regardless of the position.”

Join us as we learn more about the exciting ways that prison reentry programs are changing today’s economic landscape, and how Missouri’s prison population may yet be the next professional development network.

“Employers need workers right now. There are 19,000 individuals released ever year—that’s quite a workforce. A lot of employers are willing to give that second chance. When that comes with an NCRC, they see that they have potential.”

– Shelle Jacobs, Reentry Coordinator for the Missouri Department of Corrections 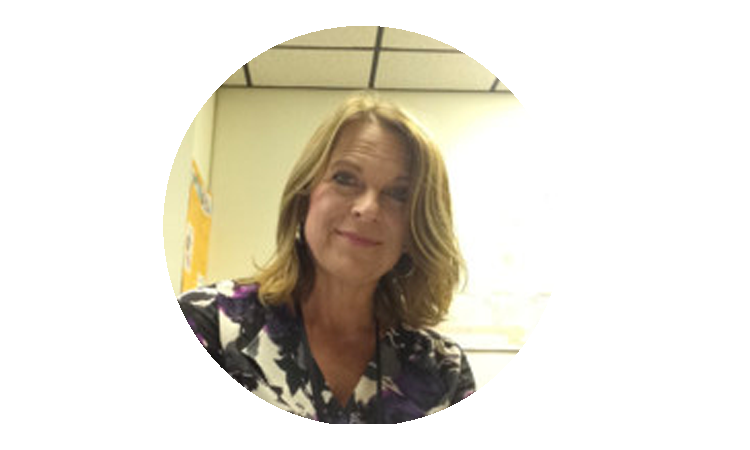 We pride ourselves on staying ahead of trends in workforce development and pioneering the next game-changing solution to help businesses thrive. Complete the form to receive your bi-monthly Workforce newsletter, where you'll learn about topics related to:

Thank you for your submission. You're now signed up to receive the monthly Workforce Newsletter via email.

If you are accessing this site from outside the United States, Puerto Rico, or U.S. Territories, please proceed to the non-U.S. version of our website.